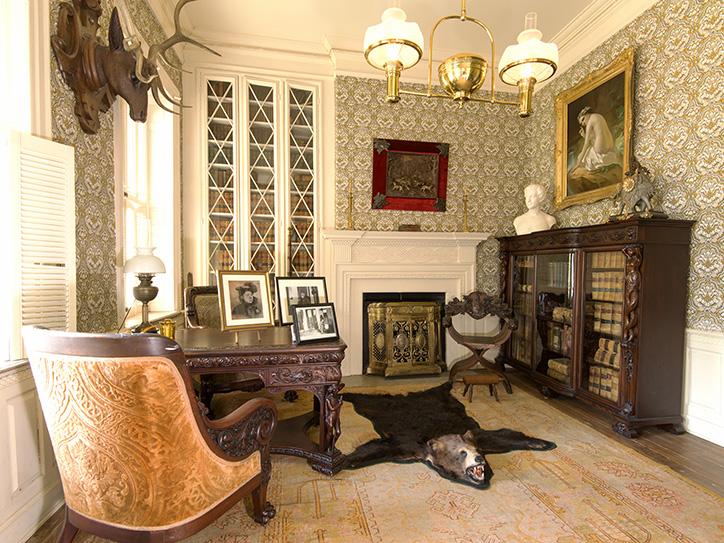 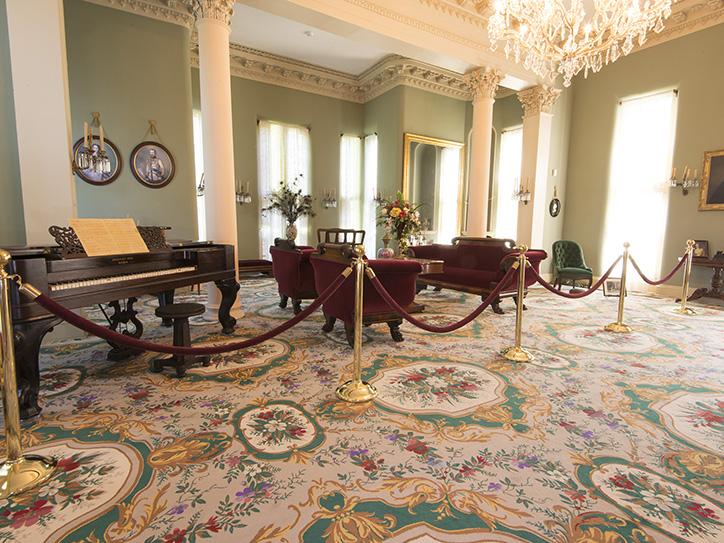 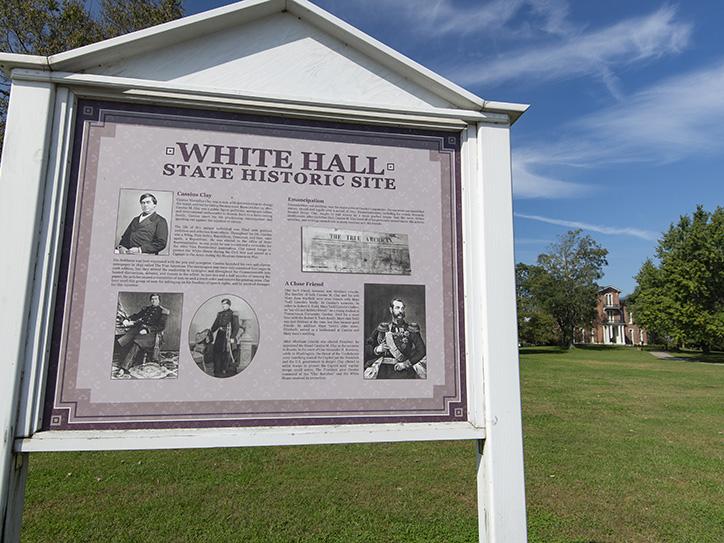 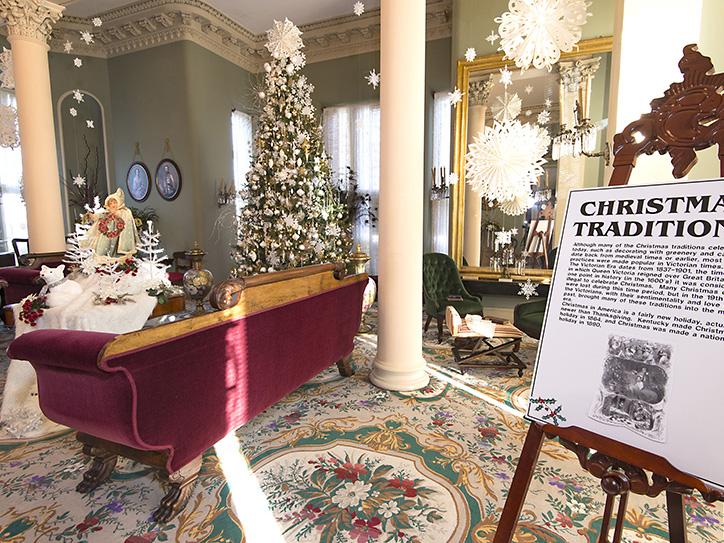 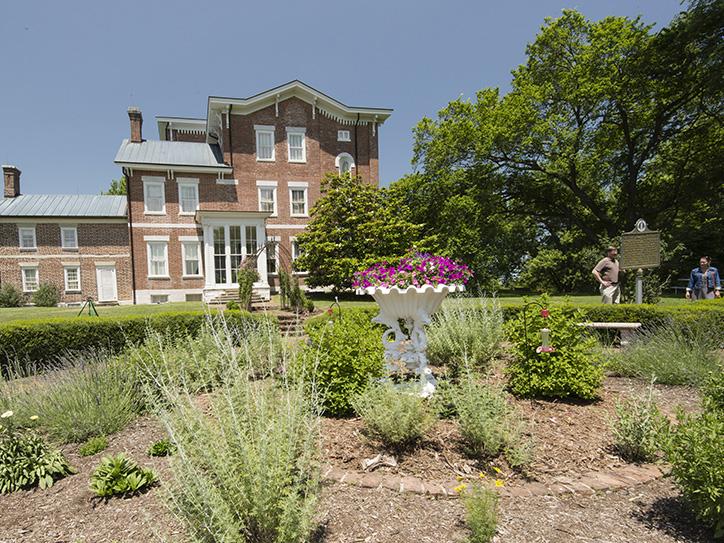 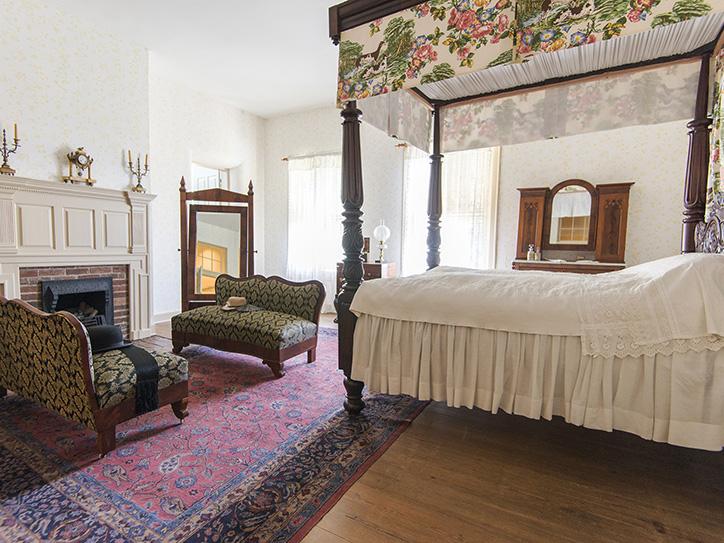 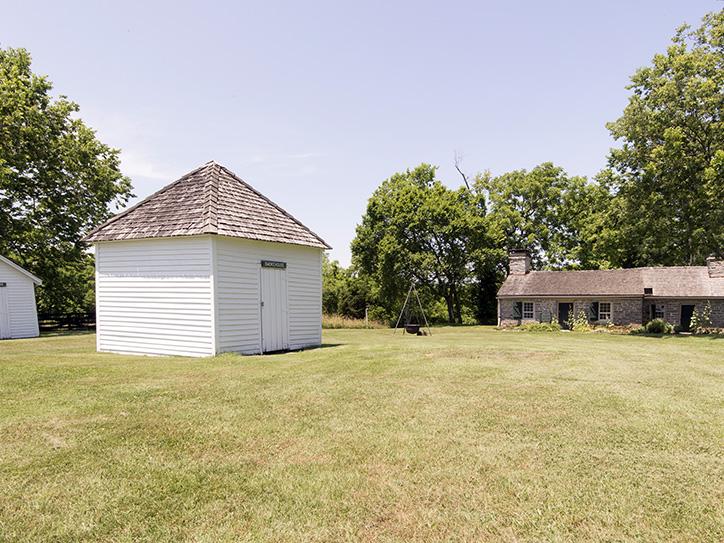 Nestled in rolling farmland, the home near Richmond was built in the late 1700’s, with a major addition constructed in the 1860’s. Historic White Hall mansion, designed in Georgian and Italianate styles, boasts nearly 10,000 square feet with modern innovations of the time such as central heating and indoor plumbing. This historic site that served as the home of emancipationist Cassius Marcellus Clay is now managed by Eastern Kentucky University. For more information, call 859-623-9178.

Please note that there is a fee for professional photographers to use the grounds. You may purchase a pass at the Gift Shop during normal business hours. For access to the grounds when the park is closed, photographers must have prior permission. For more information, please call 859-623-9178. Photography sessions will not be allowed during our special events. Please understand that if you are doing special sessions that include published photography or video, you will need to get approval from Eastern Kentucky University. Visit whitehall.eku.edu for more information.

Picnicking
Relax and commune with nature as you enjoy a leisurely lunch under the trees in the picnic area behind the grist mill/restrooms. Perhaps you will spot wild turkeys or deer in the fields surrounding the park.

History
General Green Clay’s military career was very imposing. He served in the Revolutionary War, and fought alongside Daniel Boone in defending Boonesborough. Arguably Clay’s most impressive service was as a Brigadier-General in the War of 1812.

In an inventory of General Green Clay’s possessions from Fort Meigs there is a sword listed in with his personal belongings. The sword now on display at White Hall is believed to be the Green Clay sword. The sword has been handed down from generation to generation of Clay family members. Below is a listing of its many owners: